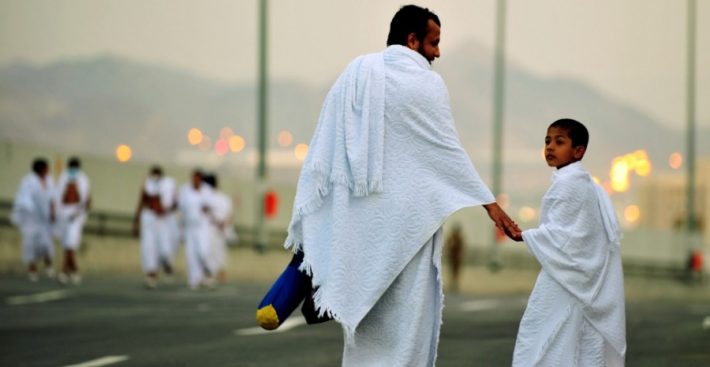 The Quran criticizes religious egoism. In the Islamic concept, thus, ritual piety (individual) necessitates social piety. People who only pay attention to individual piety, without paying attention to the conditions around them are called people who deny religion. Ritual piety (individual) in Islam must necessitate the growth of social piety, that all worship must have a positive impact on the surrounding community. This is what is known as transformative piety.